Affirmative action, BBBEE and formation of the legislation framework of SA 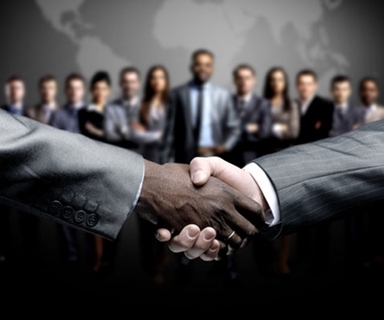 In South Africa Apartheid’s systematic, purposeful and legislated restriction on the majority of South Africans from meaningful economic participation and where the creation of wealth was confined to a racial minority; the “new” dispensation of 1994 brought with it democratic values, central to which was the premise and constitutional promise of equality for all. Armed with the experiences of an unjust and unequal system of governance, the new political dispensation, of South African society made a break from these ‘weak’ values of inequality to a new state of governance instilled with the highest hopes of democratization. In recognition of the entrenched prejudices, racial and gender discrimination bread into South African society by the pre-1994 political system and which persists as historical attitudes, it is only advertent that a radical transformation of society should be deployed in order to correct the inequalities of the past.

To achieve clarity on the purpose of affirmative action it is essential to evaluate the constitutionality of such a programme. If the affirmative action objective is too explicitly or implicitly cause reverse discrimination based on a scheme of racial qualification, it would then not likely pass the constitutional test.  One of the key components that characterize organizations in the twenty first century is the relentless nature of its competitive survival. If International companies want to invest in South Africa, they must take into consideration our laws governing the country.

These organisations must realize if they want to be valued partners and good corporate citizens in this country they should embrace the BBBEE policies. A quick survey of the organizational macro-environment reveals much evidence of conjoining trends that have been combined to create an acute awareness about environmental factors affecting contemporary organizational managers’ strategic thinking.  This macro-environment is not only the environment in which organizations function in, but also provides the imputers from which boundless and often uncontrollable factors characterised by economic, socio-political and legal components, that may present opportunities or challenges to organizations.